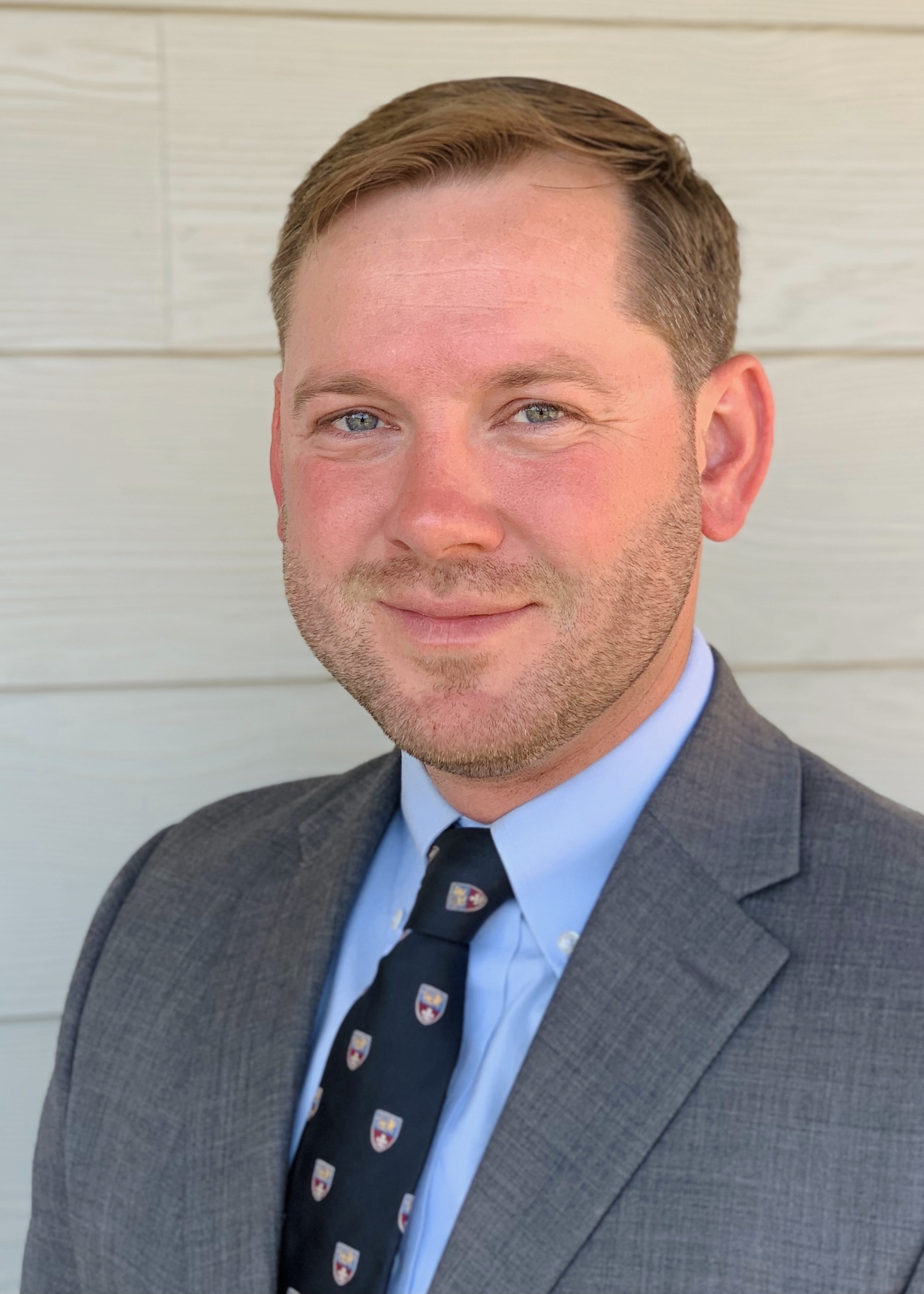 After receiving his BA in classical Liberal Arts from Thomas Aquinas College in 2010, Charlie then spent seven years as a seminarian at St. Michael’s Abbey in Silverado, California. Charlie continued his studies in philosophy and theology during this time, earning a second BA in Fundamental Theology from St. Phillip’s Seminary in Toronto. After leaving St. Michael’s in 2017, Charlie taught for a year at St. Monica Academy in Montrose, California, while rekindling a relationship with his now-wife, Colleen. She convinced Charlie of the charms of country life and they moved to Angels Camp, California, where he served as the Primary Dean of Libertas Academy for three years. They continue to reside there with their two young daughters.