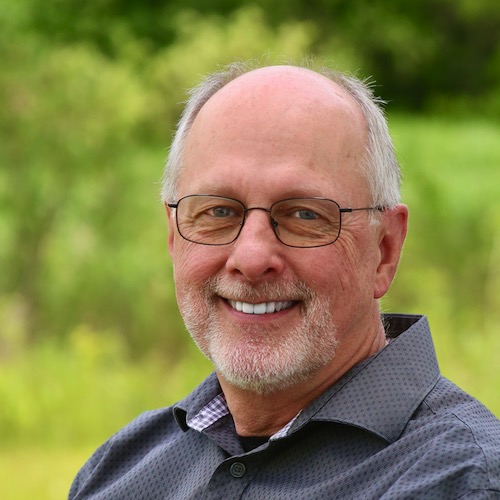 Vic Wiens first became acquainted with home schooling in Alberta when he moved to this province in 1998 to take on the role of principal at Newell Christian School in Brooks, the associate private school for a fairly large homeschool organization. It did not take long for him to appreciate the good work that parents were doing in educating their children. Since that time, he has been the principal of three other schools with homeschool administrations and also homeschooled one of his own children.

Over time, Vic, who had initially been very committed to private education, came to realize that homeschooling was another very legitimate option for parents. It took a few more years for him to understand just how good homeschooling could be and now, for over 20 years, he has been a strong supporter of homeschooling. Over this same timeframe he has also come to appreciate how significant a strong homeschool organization is in supporting parents to enable them to do a great job of homeschooling their children. He counts it a privilege to be part of an organization that operates what he believes to be the best homeschool administration in Alberta.

As a principal of many years, Vic also had many opportunities to guide high school students in their course and career choices. His own career path had included starting a small yard maintenance business at age 12, operating blast hole drills in open pit mining, becoming a journeyman carpenter, training as a pastor, working as a camp program developer, training as a teacher, teaching, and then moving into educational administration as vice principal, principal, business manager, senior administrator, superintendent, and strategic leadership consultant.