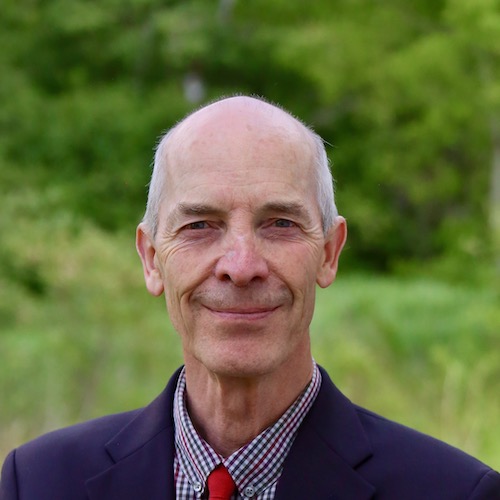 Kenneth Noster and his wife, Marlane, were compelled by their firstborn child to begin home schooling in the late 1980’s.  They began with no support network, and their home schooling mirrored the institutional learning they had themselves experienced.  They soon recognized that learning is much bigger than schools.

Travelling across Alberta, Kenneth began to serve families, conduct workshops, and provide keynote addresses.  Constantly researching more effective ways to support learning at home, he found himself called upon to make presentations in other areas of Canada and support the work of national home school organizations.  Meanwhile, however, Ken’s primary mission remained in Alberta.

He has been a tireless advocate for the freedom of parents to home school without interference or pressure to conform, and he participated in negotiations of the Alberta Home Education Regulations of 1994, 1998, and 2006.  The persistent negotiations by Kenneth, allied with Paul Jeffrey, then a board member of HSLDA Canada, spanned three Ministers of Education and finally produced the 2006 Regulation.  This Regulation was a landmark that secured the freedoms home schoolers enjoy to this day.  Other home schooling leaders have since joined the advocacy, and the 2019 Home Education Regulation is practically unchanged from that of 2006.

In the summer of 2020, twenty-five years after WISDOM began, Kenneth became the Head of School of The Gilbertine Institute, providing secure support for the home education of over 5,600 WISDOM students and leadership for programs that support home schooling parents in the education of their own children.

In all this, Ken remains the same person who stepped out of the classroom and into the world of home schooling over 3 decades ago.  He continues to strive daily to encourage and empower parents to achieve the best education possible for their children while they fortify the precious relationships within their family.