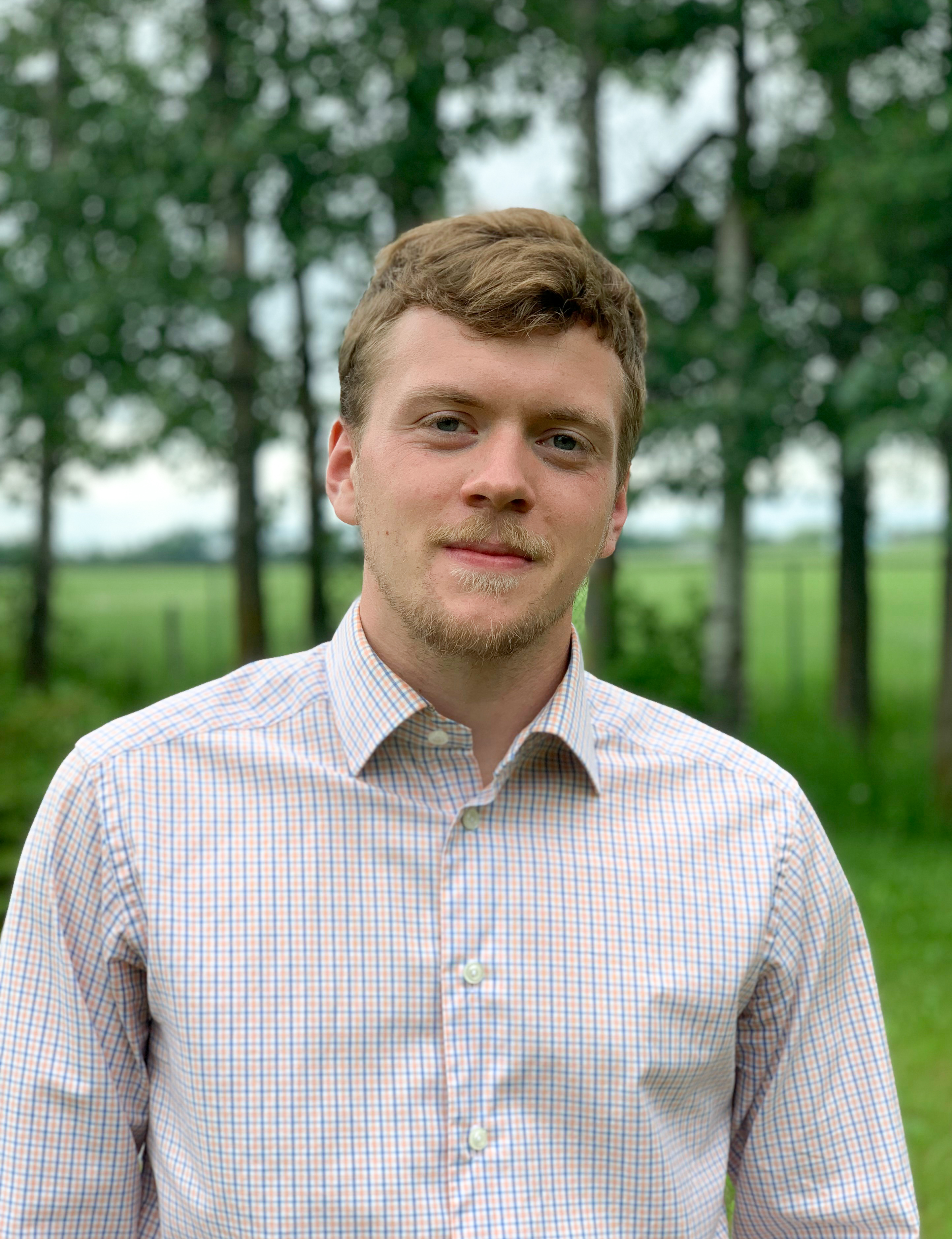 Mark was born in Edmonton, Alberta. He is the eldest of 10 children and was homeschooled with WISDOM from Grade 1-12. After graduating high school, he attended Our Lady Seat of Wisdom College (SWC) in Barry’s Bay, Ontario, where he graduated with a Bachelor of Catholic Studies, concentrating in Philosophy and Theology. Mark has studied Latin over the course of seven years, including taking all three of WISDOM’s online Latin courses during high school. He most recently completed a Latin readings course in his final year at SWC where he worked on translating selections from various classical Latin authors, including Caesar, Pliny, and Suetonius, as well as passages from the Vulgate

Mark’s interests and passions include studying and promoting good Liturgy, singing Sacred Music, and discussing The Lord of the Rings. He loves astronomy and meteorology - there isn’t a storm he doesn’t track! In the winter, Mark enjoys playing hockey on the large outdoor rink his dad builds, and is an avid Oilers fan. He also likes hiking and participating in other sports, soccer especially. Mark currently resides in Parkland County, Alberta, with his wife, Domenica.