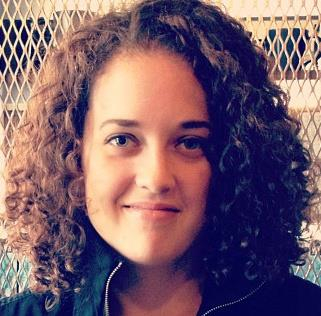 Meaghen Gonzalez graduated from Ave Maria University, after which she worked in publishing at Ignatius Press in San Francisco and Catholic Insight Magazine in Toronto before moving to Los Angeles to begin screenwriting studies. She is an alum of the Act One Writing Program, has taken improv classes at the Upright Citizens Brigade and writing classes at Second City, and has two produced scripts (one on Baptism, which she co-wrote for Family Theater Productions, and one comedy-horror she co-wrote and filmed in her own apartment!). Even more exciting, four years after moving to Los Angeles she married David Gonzalez in 2018. She has been a tutor for WISDOM since the fall of 2011 and loves working with students to develop their knowledge of literature and improve their writing skills.