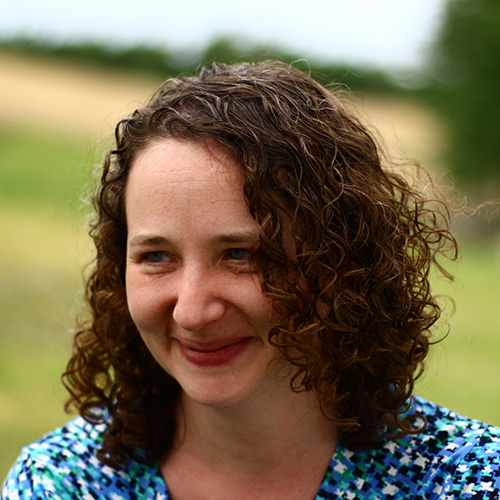 Melissa was raised on fresh air, hard work, and unconditional love in rural north-eastern Alberta. She was "officially” homeschooled for the second half of her school years, but was introduced to learning at home well before gaining the title of homeschooler. The second-oldest of four sisters, Melissa learned the truth of the proverb, "Many hands make light work," and discovered that laughing with a sister over a shared chore made the time pass more quickly.

"Regular subjects" were given appropriate attention, but in addition to studying those, Melissa garnered a rather well-rounded education while engaged in the pursuits of family life and shadowing her parents and grandparents doing the things they loved. Whether in her Dad's workshop, her Mom's sewing room, her Dido’s raspberry patch, or her Baba's kitchen, she learned from their example and benefited from countless conversations which gave consideration to how things work, and why. The open beauty of the prairies was a superb setting for contemplating the stars at night. She studied her catechism and learned about virtue, and these virtues (patience, perseverance, and self-control, anyone?) were put into practice courtesy of the milk cows and chickens her family raised. Fine arts were encouraged, and no audience was more appreciative than local seniors and shut-ins when it came to the home-grown musical and dramatic productions this group of sisters presented.

Besides her work for The Gilbertine Institute, Melissa enjoys spending time honing her hobbies of baking, music (instrumental and choral), and rediscovering her heritage (Ukrainian dancing). Melissa is a doting auntie of fifteen, and cherishes the (far too few) opportunities she gets to spend time with these delightful smaller and younger branches of the McEachern family tree.