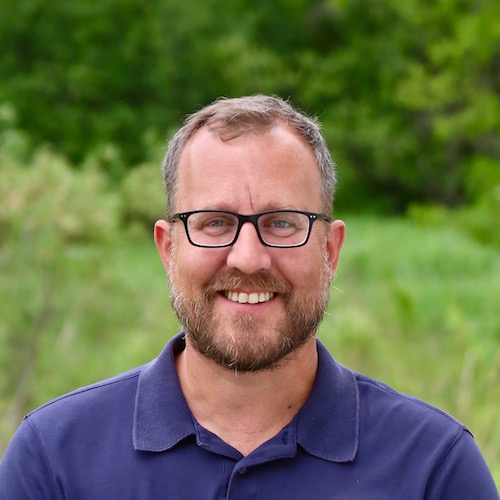 Jim Burgess is a home schooling father to 5 children. As a young adult, Jim had the chance to witness the benefits of home schooling in his brother's family. When he met and married a home schooled graduate, it was with the definite intent to home school their future children.

As a working father who was gone until 7pm or later each evening, however, Jim was mostly relegated to supporting his wife's teaching efforts from afar, and pitching in during any time off.

After spending many years as a full time industrial electrician an hour from home, Jim followed the call to be a stay-at-home dad, where he assumed the role of primary educator, chief cook and bottle-washer. Taking over the education of his children has allowed them to benefit from his unique approach to home schooling, and has been a great blessing in developing family relationships. Jim also loves cooking, which the whole family appreciates!

In January 2015, he started working in the WISDOM office, helping out in the finance department during busy times. Here he checks receipts, pays invoices, and provides comic relief in the form of one-liners to the rest of the team.