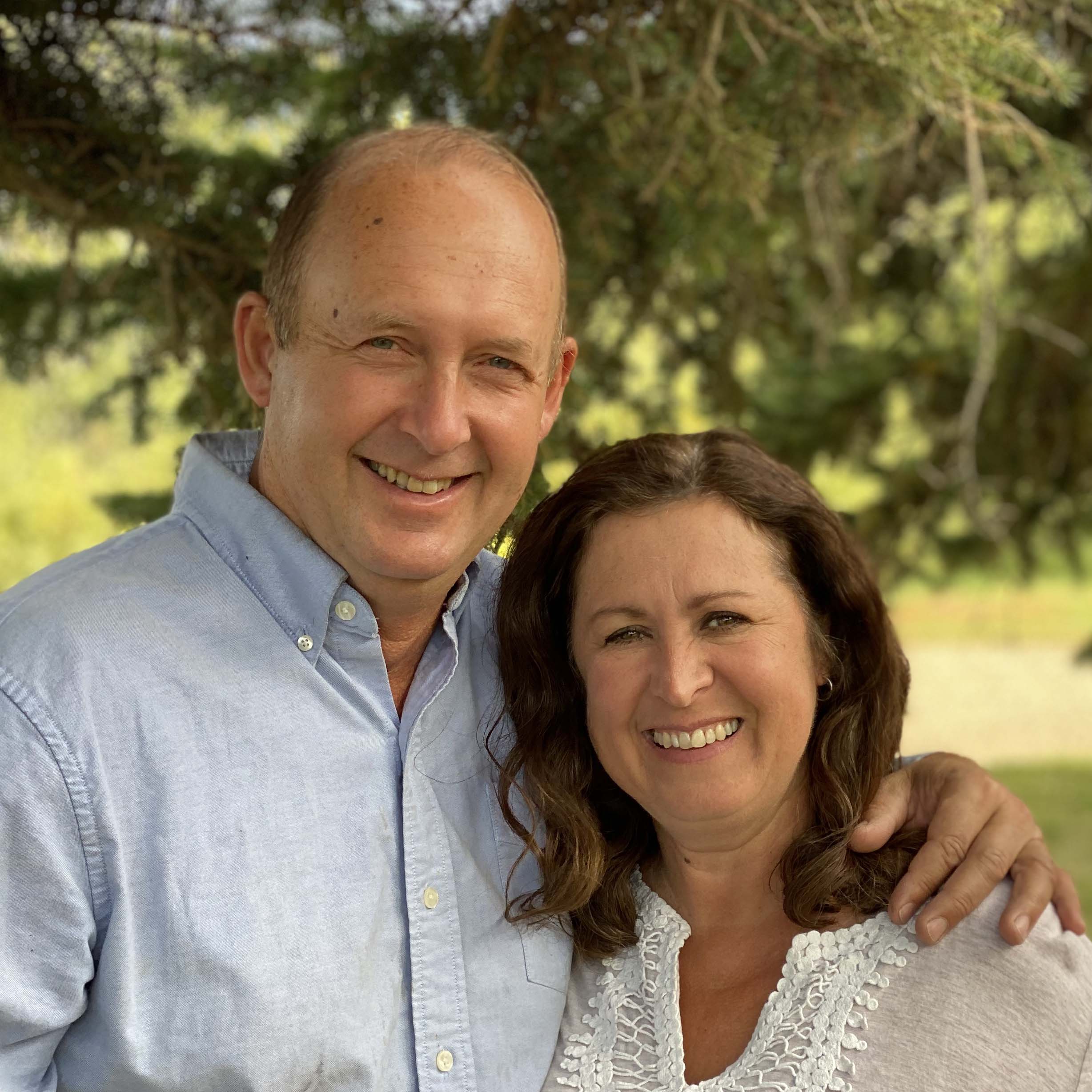 Gordon, and his wife, Leandra, have been homeschooling their seven children for the past 24 years. In 2004, Gordon graduated from UBC with his Bachelor of Education and subsequently worked as a facilitator in Chilliwack, BC, where he and Leandra raised their family. In 2013, they moved to an acreage outside of Grande Prairie where Gordon worked in carpentry and construction until the Fall of 2020. Gordon and Leandra are working as a team with Gordon as a facilitator and Leandra as his assistant and curriculum advisor. Although Leandra was initially a nurse, she has spent the past 24 years homeschooling, being a part of homeschool groups, and encouraging homeschooling moms and families. Gordon and Leandra have graduated four of their children from home. Two have gone on to get degrees in engineering and teaching, one son is currently in medical school and the next son is starting pre-med. The Loewens are currently homeschooling their youngest three children and are genuinely excited to support other homeschooling families in their educational journeys.