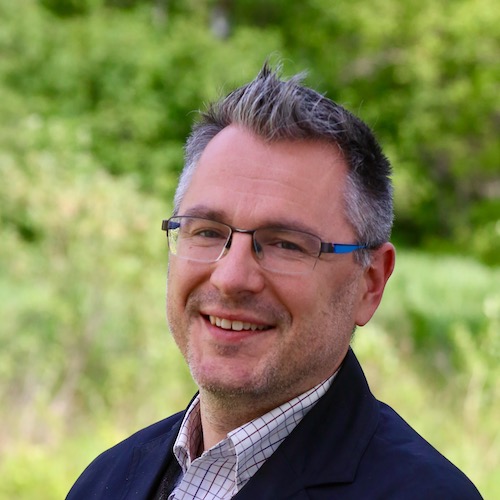 Peter grew up in Spruce Grove, Alberta, where he was schooled through the institutional model of K-12. He went on to the University of Alberta where he completed a Bachelor of Secondary Education, majoring in Physics with a minor in Mathematics. Upon completion of his first degree, he was called to the Seminary, where he attended the Seminary of Christ the King in Mission, BC, which is conducted by the Benedictines of Westminster Abbey. Peter describes this as, “one of the most fulfilling and most valuable experiences of faith and community formation one could ever ask for.” Peter completed his Pre-Theology degree majoring in Philosophy and he says that he doesn’t know his minor as he had to take equal amounts of minor classes in Ecclesial Latin, Koine Greek, Catholic Religious History. While in Mission, his passion for hockey seemed to be contagious as he also managed to help get a new outdoor asphalt hockey rink built for intramural street hockey, of which he found himself the Commissioner and ran the league. He is proud to have taught Fr. Matthew, the seminary vice-rector, how to enjoy playing roller hockey.

Peter took some time from his seminary training to use his education degree and share his passion for science, math and religion in the high school system. He discerned a path of marriage with his now wife Karen, who he is happy to share parenting their eight children.

Peter and Karen headed out West to Hinton, where Peter has taught for the last 15 years, teaching a variety of classes of High School Math, Physics, Computers from grades 7-12. He also found himself coaching volleyball, badminton and of course running the Fun Hockey and Ball Hockey programs.

Peter and Karen had three of their children in school when they were inspired by reading the book Hold On To Your Kids by Dr. Neufeld and Dr. Maté. They strongly felt that they were called to ensure values were passed on to their children by building stronger relationships and believed that homeschooling was the best way to achieve this.

After six years of homeschooling, Peter felt called to assist others in their own journey of building family relationships and supporting their personal educational choices for their children.

Peter Weidman is deeply honoured to be grafted into the WISDOM family and is excited to be part of the ministry of WISDOM Home Schooling.